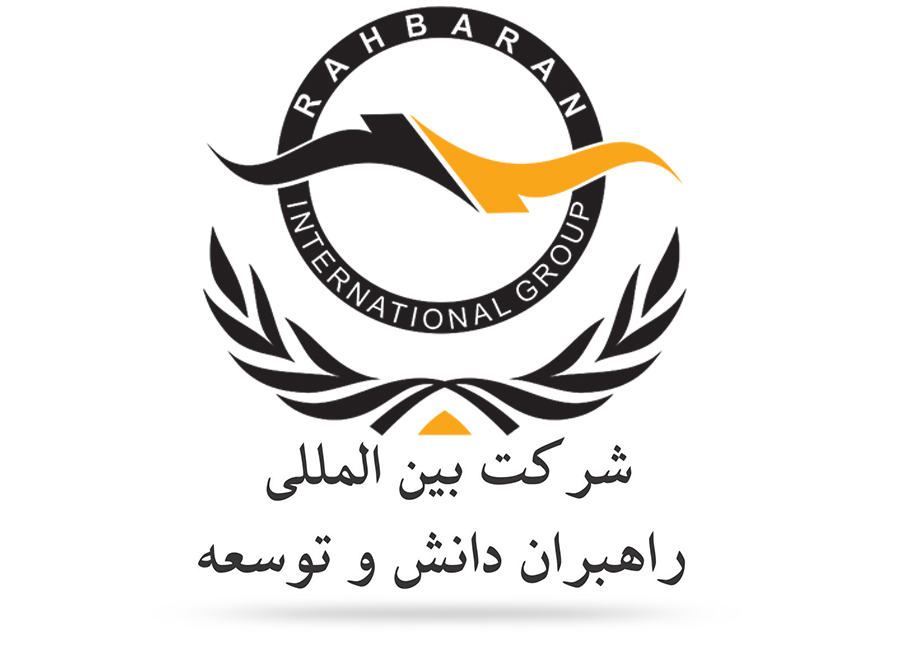 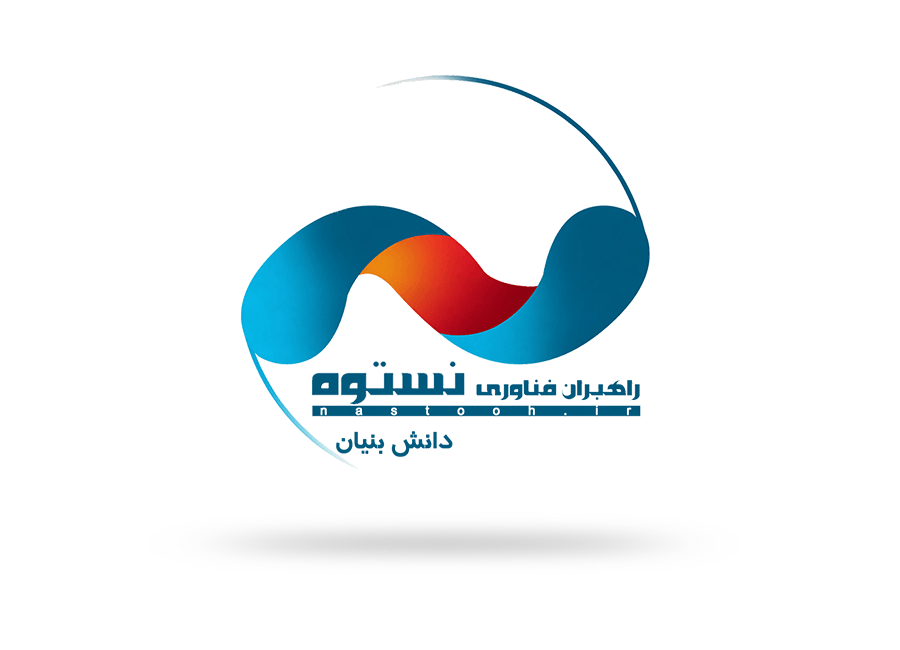 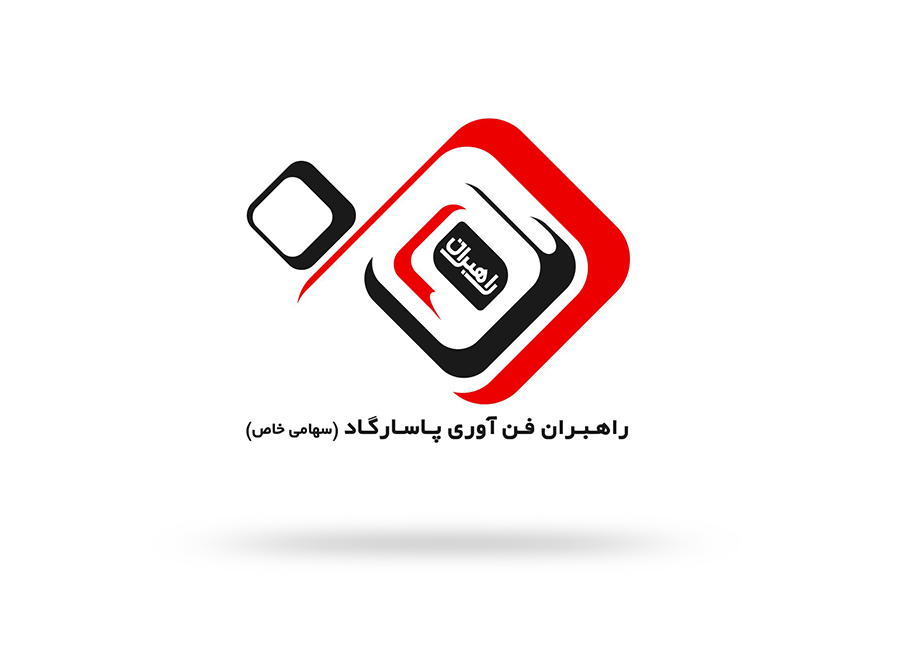 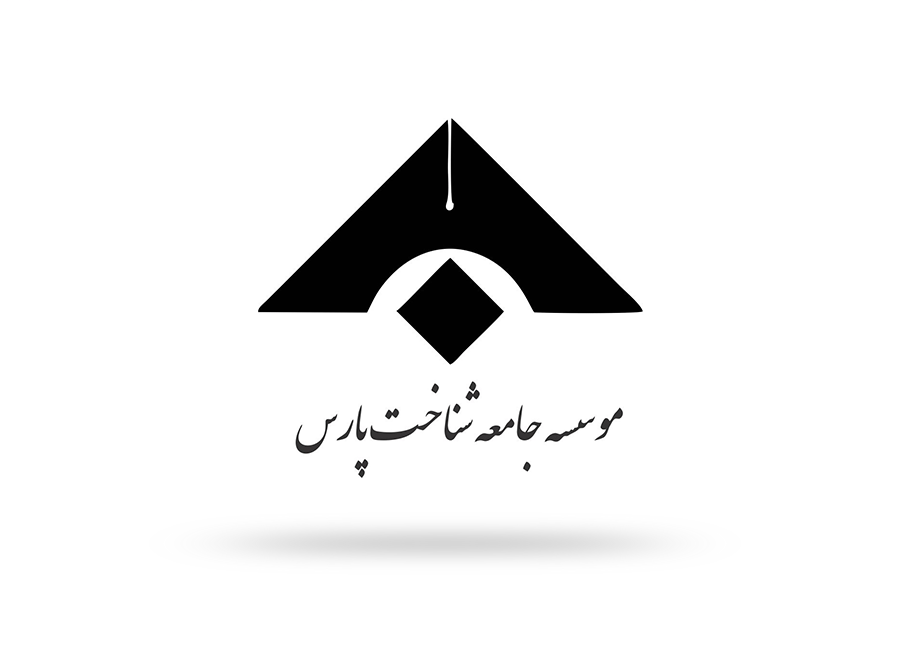 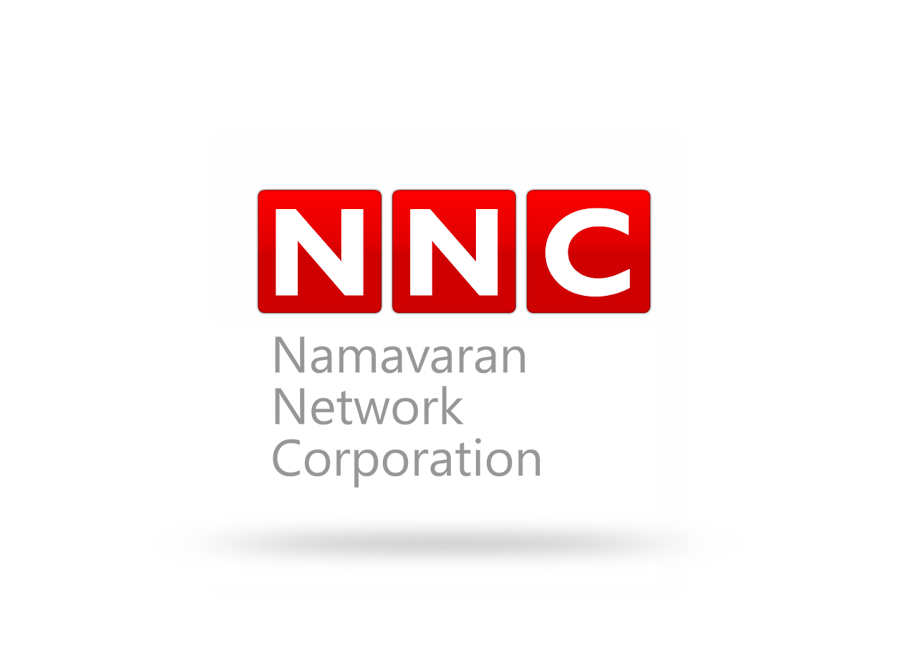 NNC (Namavaran Network Corporation) has been founded in 1997. Having started its activity as a cultural and publishing institute in the field of Journalism and news . by recruiting Journalism professors, NNC opened a way in training young bilingual and qualified journalists with ability of working with foreign media . Since Iran attracted a lot of attention in the world community and has been monitoring by prominent media around the world, NNC started its new form of activity of giving press service to foreign media by recruiting its trained journalists . Within 1 year of its new activity NNC turned to one the biggest media agency in Iran .NNC has involved collaboration with major TVs and News agencies and also with cooperation of Culture and guidance ministry NNC is preparing official permission for Journalists and has equipped itself with all it takes to render quality service to foreign media. NNC is able to provide services as following: Initial services ( Press visa, Official permission, Press Card , Hotel Booking, Transportation) Interpreter. Camera crew and ENG Crew. Internet and satellite services (live Studio, Play out). News Services(News package,feature,documentary). 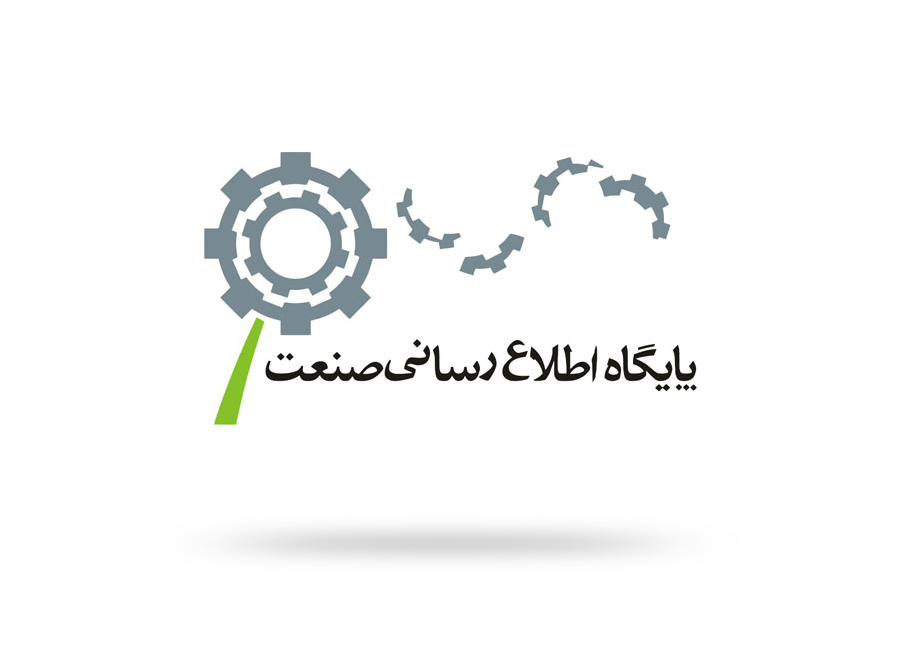 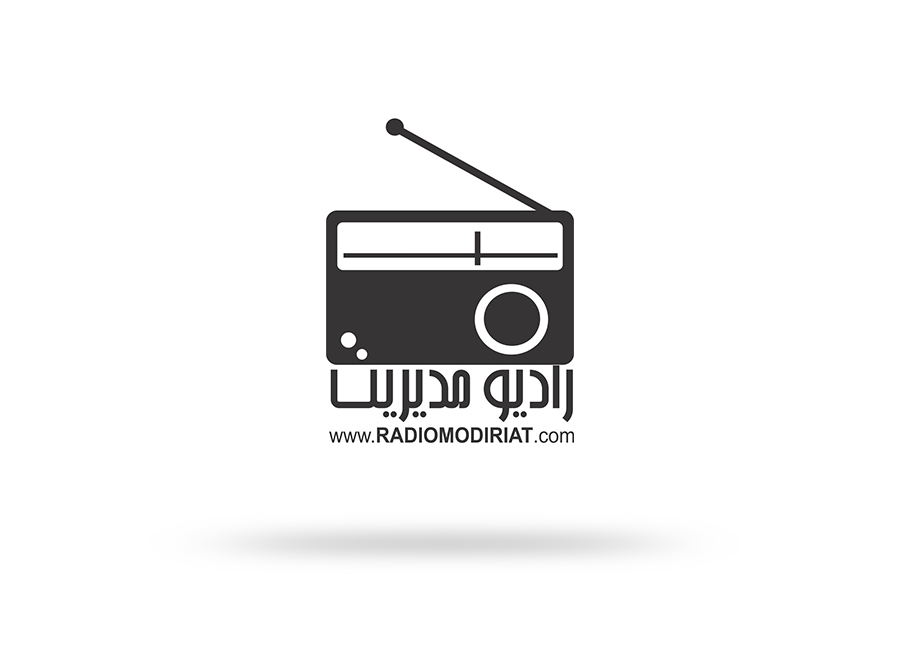 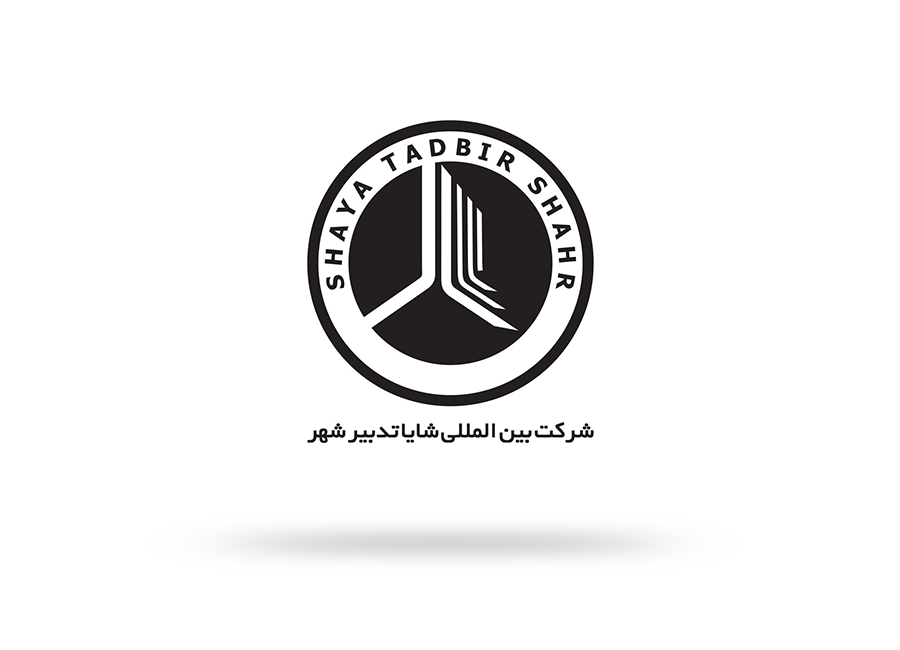 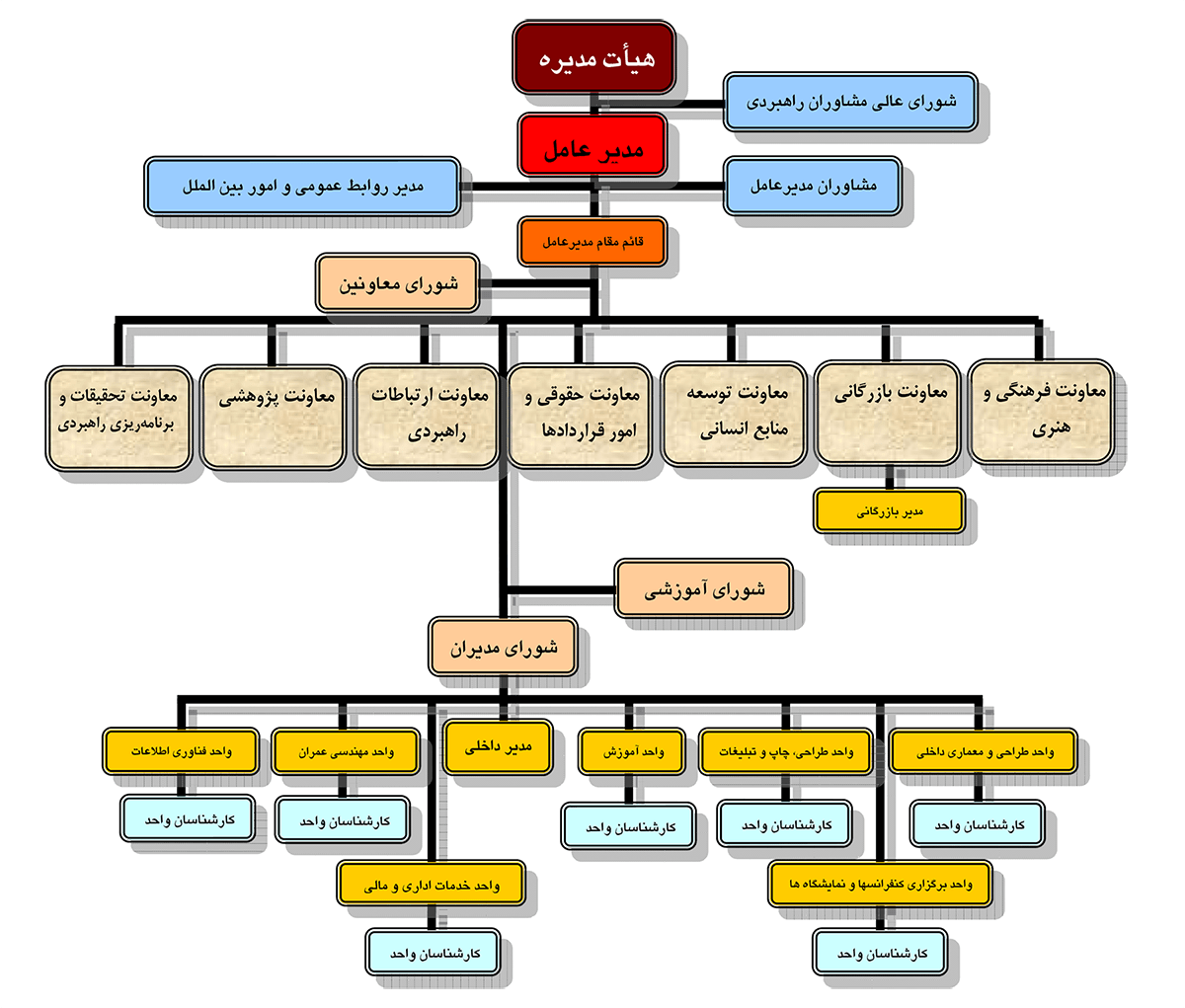